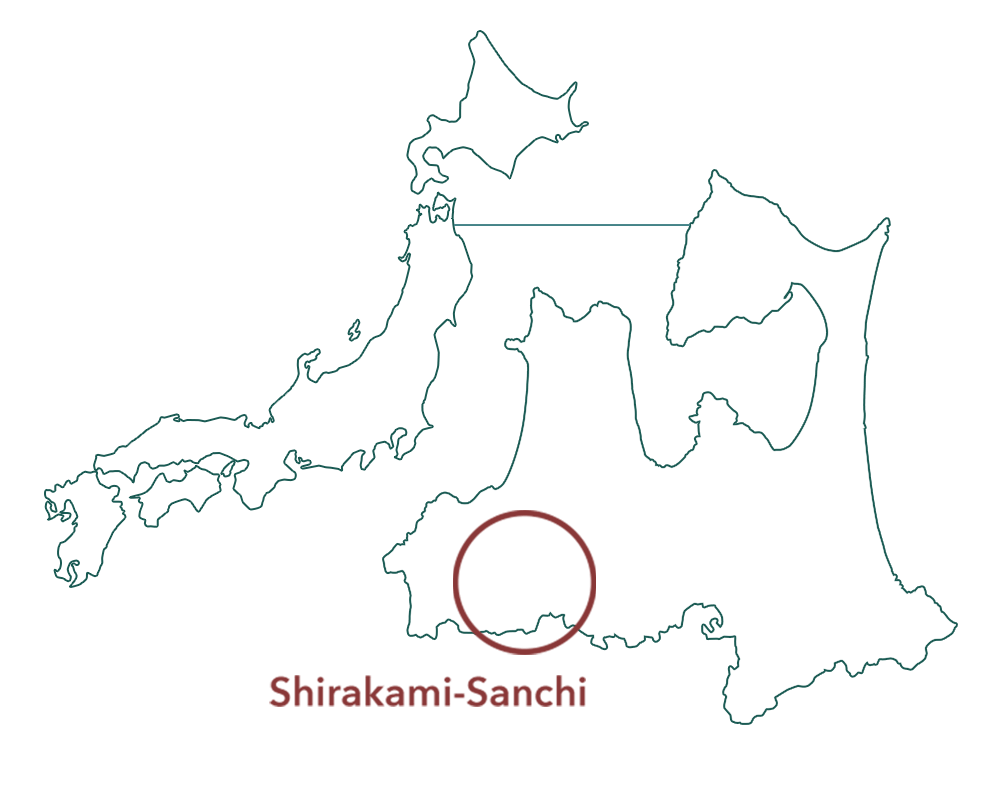 The Shirakami Sanchi is a mountainous region located in the northernmost part of Japan’s main island. It is an expansive 130,000 hectare area crossing into both Aomori and Akita prefectures.
The 16,971 hectare heart of the region was registered in December 1993 as Japan’s very first World Heritage Site, along with Yakushima Island in Kagoshima Prefecture.

Many of the low-temperature climate beech trees which populated the northern hills and mountains of Japan long ago have disappeared.
However, because the Shirakami Sanchi located far from any city, and the terrain is full of precipitous cliffs, its trees have mostly been spared destruction by human hands. Here, a wide diversity of plants and animals thrive, including the Asian Black Bear, the Golden Eagle, and the Black Woodpecker.
The forest ecosystem created here is abundant, a paradise for many living creatures.

Cape Koganezaki Furofushi Onsen is located at the base of the Shirakami Sanchi Natural World Herratige Site in the town of Fukaura. Even in Japan, onsen located right on the edge of the sea are very rare. How does the feeling of taking ... More 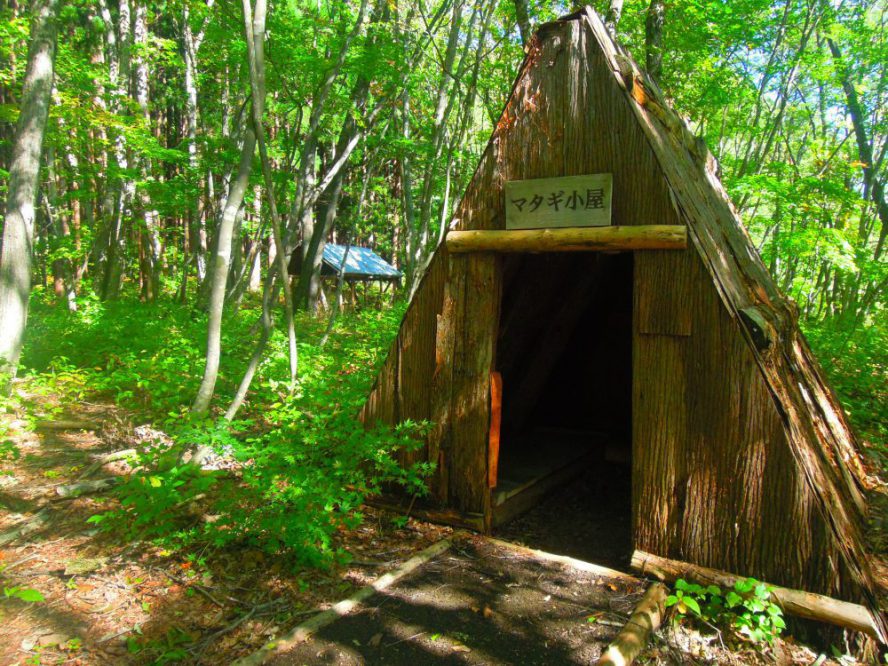 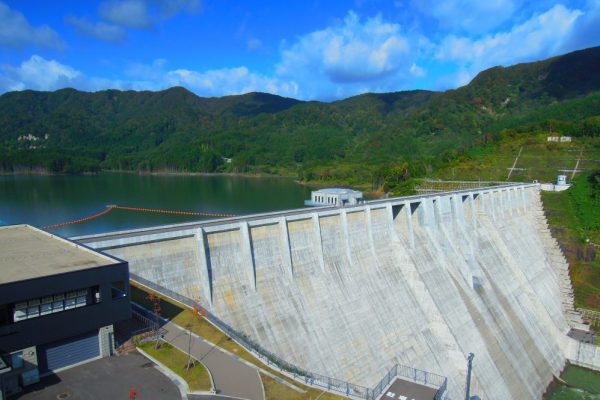 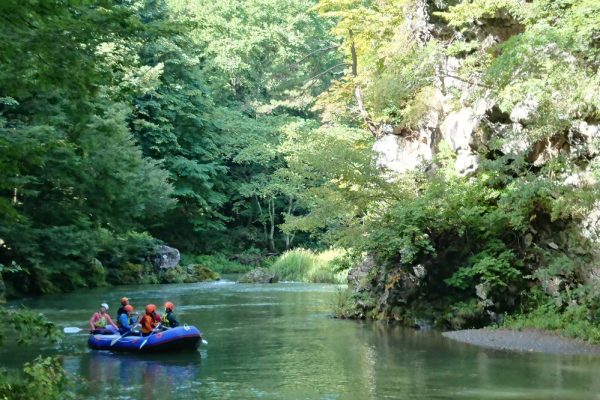 Nearby attractions of Shirakami sanchi